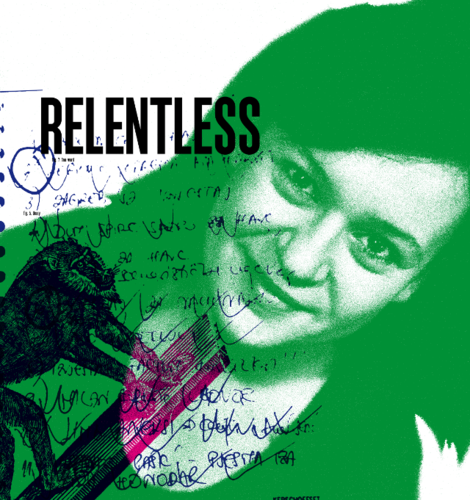 Tamara Babun was born in Zagreb in 1985. She graduated film, TV and theatre production at the Academy of Dramatic Arts. She has been working on film and TV projects since 2006. She was producer of ZagrebDox Pro programme 2011-2015 and worked as executive producer in Factum 2012-2016. During her management ZagrebDox Pro became a MEDIA financed continuous training program and grew from a small regional event to a relevant international boutique event.

After a decade of extensive experience in producing films, videos and theatre, she started her own company in 2017 - Wolfgang & Dolly LLC. The company is developing creative documentaries, author-driven fiction films, TV series and online formats.

She took part in Eurimages gender equality ad hoc working group in Strasbourg, has done consultancy work for Romedia Foundation from Budapest and has worked on different legislative agendas as Managing board and Supervisory board member of the Croatian Producers' Association. She co-wrote the script for iIsand, a transmedia project that featured an online documentary series a feature-length creative documentary. In recent years Tamara took part in the Emerging Producers training, Ex Oriente, local EURODOC workshop, Sarajevo Talent Campus, IDFA Academy and she is the 2019 EAVE Producers Workshop graduate.

Happily Ever After - directed by Tatjana Božić, 83 min, The Netherlands / Croatia, 2014; executive producer in Croatia (Factum is a minority co-producer)

Approach to Filmmaking: Anyone who doesn’t believe in miracles isn’t a realist. (Billy Wilder)

Dream: After my grandfather died, even though he had nothing to do with film, I had a dream he was an actor who had to go on stage in several minutes so they sent me to find him. I walked through all the rooms behind the stage of that theatre and finally found him in his dressing room dressed as Charlie Chaplin because that was what he would perform that night. He made it to the stage in time and got people to laugh wholeheartedly.