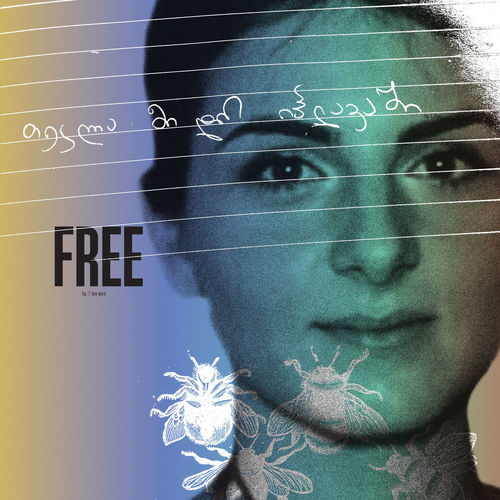 Tekla is a producer and founder of Nushi Film, a production company focusing on creative documentary, feature, and short fiction films. Since its creation, Nushi Film has taken part in various workshops, and markets with different projects. Nushi Film has co-produced films with different European countries. Within the past few years, she has produced a diverse body of work, from award-winning shorts to the feature documentary Before Father Gets Back.

A motto: Filmmaking is a collaborative process.

Dream: Peaceful and inspiring life in my little home.