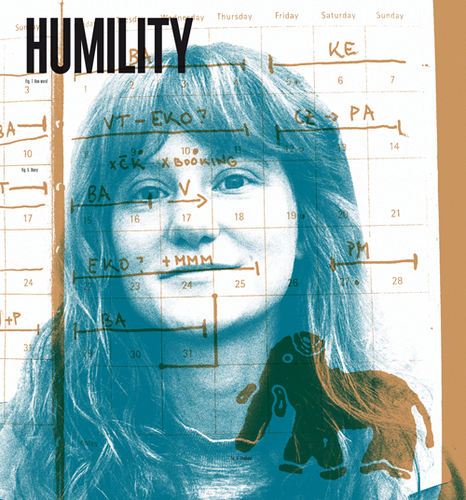 During her studies of Production at the Academy of Performing Arts, Tereza worked on various TV projects, short and feature-length films. Since 2019, she has been working with producer and director Peter Kerekes on two documentary series called Building Slovakia. Together they are preparing his new documentary movie Marathon. In 2021, she founded the production company CinePunkt, with the main focus on documentaries. With the company, she produced her first film, Territory of Imagination.

Parallel Polis (documentary) - Directed by Martin Piga, in development; producer. Documentary about a group of Anarcho-capitalists, living globally without Borders. Planned premiere for 2026.

Approach to Filmmaking: “Truth is stranger than fiction, but it is because Fiction is obliged to stick to possibilities; Truth isn't.” – Mark Twain