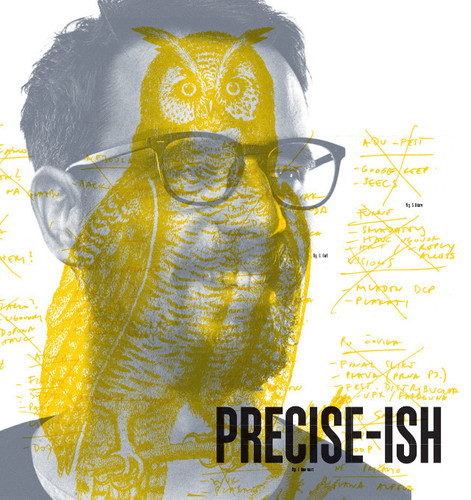 Tibor Keser is a producer living and working in Zagreb, Croatia. He is working with Restart, producing shorts and documentaries. Tibor graduated in Economics from the University of Zagreb and subsequently enrolled at the Academy of Dramatic Art in Zagreb where he graduated in Film and Theatre Production. He is a guest lecturer for Palunko – a scriptwriting programme, run by the Croatian Film Association. He is a member of Cinema Club Split.

Untitled documentary TV series (documentary) - the story revolves around the Croatian emigration process – younger people are moving away to the West in great numbers and nobody is telling their stories.

Half a man - directed by Kristina Kumrić, 19 min, Croatia/France, 2016; producer

Wall of Death and All That - directed by Mladen Kovačević, 60 min, Serbia/Croatia, 2016; co-producer

Favourite Book: The Call of the Wild by Jack London

Combination of 2 Colours: Yellow and Grey

Dream: I’m dreaming that I’m dreaming. My stomach feels like it’s on fire. The burning sensation goes to my mouth through my throat. Next thing I know, there’s a ball of Energy containing the cosmos in my mouth and all is well.