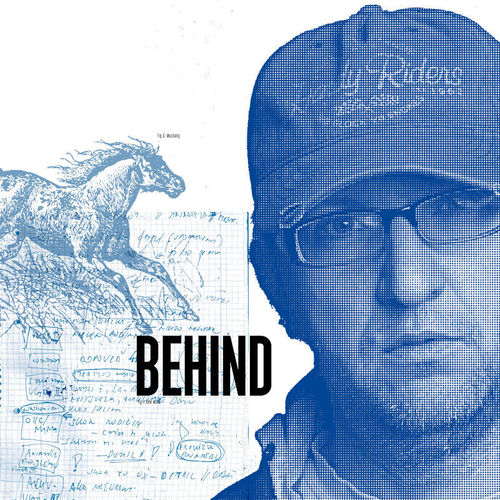 Tomáš has been involved with Slovakian media and film industry since 1994. He has worked as journalist, scriptwriter, editor, director and producer for several Radio and TV service providers and independent production companies. He has also been involved in numerous documentary projects, and is active in charity projects. In 2010, he founded an independent docu-art production company Mandala Pictures, where he produced his first feature-length film The Gypsy Vote, directed by Jaroslav Vojtek.

Felvidek, The Land Behind (animation / documentary) - Developed at Archidoc and DOK.Incubator. Directed by Vlada Plančíková. The plot deals with the taboo theme: „the Hungarian issue“ in Czechoslovakia after the World War II.