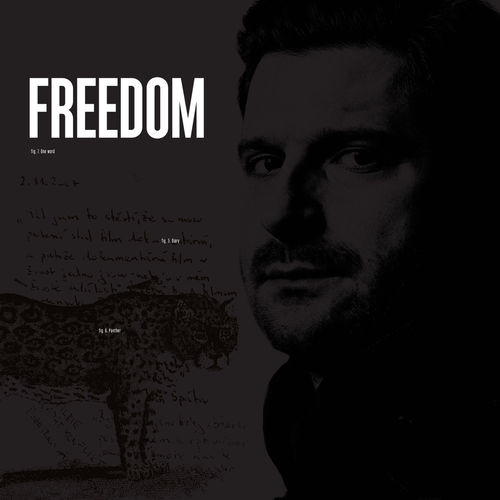 Tomáš graduated in 2009 at Olga Sommerová’s documentary filmmaking studio at the Academy of Arts in Slovakia. In 2012 he directed and coproduced his feature debut Graduates, which aired on Czech and Slovak Television and was also theatrically released in both countries. In 2013 he established his own production company, Hailstone, in which he produced his second feature The Good Death, which premiered at Ji.hlava IDFF 2018. The film was awarded as the best film in the Czech category at One World IDFF 2019.

WE HAVE TO SURVIVE (documentary) - Mankind is unlikely to stop climate change, but it can adapt to the new, harder conditions. Four stories from all cardinal directions. The process of adaptation is the basis of the film's narrative.

The Good Death (documentary) - Janette is terminally ill and wants to die in a dignified way but British laws do not allow it. The story about controversial topic of euthanasia. Do we own our life or does it own us?

Graduates: Freedom Is Not for Free (documentary) - Documentary film GRADUATES is about the struggle of young people, who, after graduating, find themselves in the reality and have to adapt to the needs of society.

Favourite song: The Doors – The End

Dream: Often I dream about the end of the world. In my dreams, I run and fight for my existence. Quite an experience to live in fear, but fear is an interesting emotion too. I have never died in any of these dreams. I always wake up.