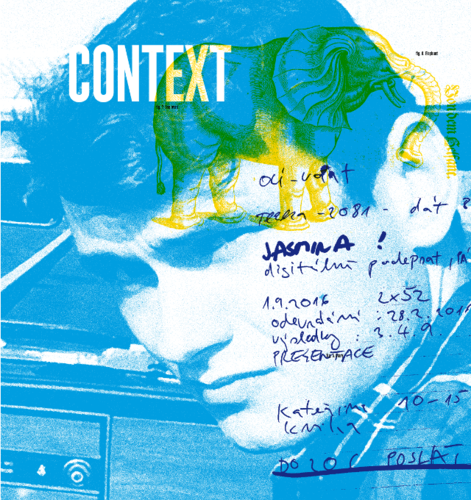 Tomáš was born in Prague. During his studies at FAMU producing department, he collaborated on publication of DVD collection of films by Drahomíra Vihanová, and initiated a publication of Czech version of French comics Klezmer by Joann Sfar. He spent one semester at Chapman University in California. In 2011, he co-founded Prague based production company MasterFilm, where he produces his own projects; he focuses mainly on independent art cinema.

Fish Blood - an adaptation of Fish Blood with Ondřej Provazník

Approach to Filmmaking: The most important is understanding of context. (Věra Chytilová)

Dream: I was in the middle of nowhere, probably in Scandinavia, there was nobody there but my close family. Large lakes and misty forests around us, I took an old small wooden boat and went fishing. For the first time in my life, I caught a fish, but it was too big so I couldn’t pull it up and I fell into the lake. I was sure I saw something at the bottom of the lake, but in that moment, I woke up.