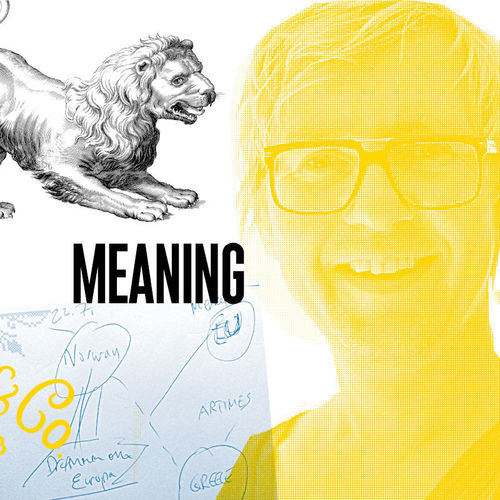 Tor Arne Bjerke has directed and/or produced creative documentaries and short films for some 10 years, including the award-winning documentary From Different Worlds and the award-winning short film My Cardboard Dad that were screened at 30 international festivals including the Toronto International Film Festival. In addition to producing, directing and script writing, Tor also lectures Production Management at the Lillehammer University College and at the Noroff Institute in Oslo.

Ballad of a ghost town (documentary) - 60 - 75 minutes. Supported by NFI, MEDIA and YLE