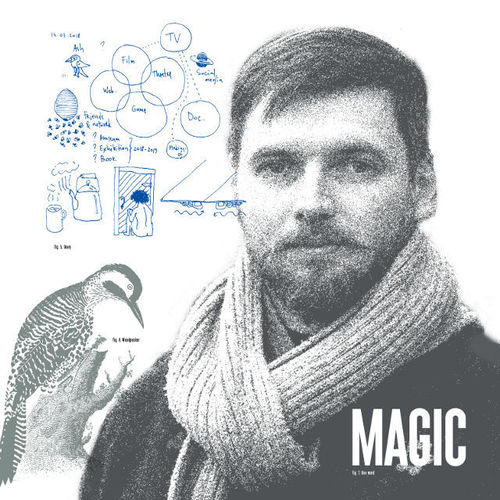 Ülo Pikkov is an internationally renowned filmmaker, producer and film scholar. He studied animation at the Turku Arts Academy and since 1996 has directed several award-winning animation films. Ülo is the author of the legendary textbook Animasophy (2010). Currently he is completing his PhD studies at the Estonian Academy of Arts and working as a manager and producer for documentary and animation films at Silmviburlane in Tallinn.

Why Not to Go Then? (documentary) - mid-length documentary.

Approach to Filmmaking: I’m interested in opening up and coming to terms with memories, dreams, experiences and traumas through film; in film as a form of meditation and self- discovery.

Dream: I can not describe any dream at the moment, but sometimes I am barking at night and I also see ads between my dreams.