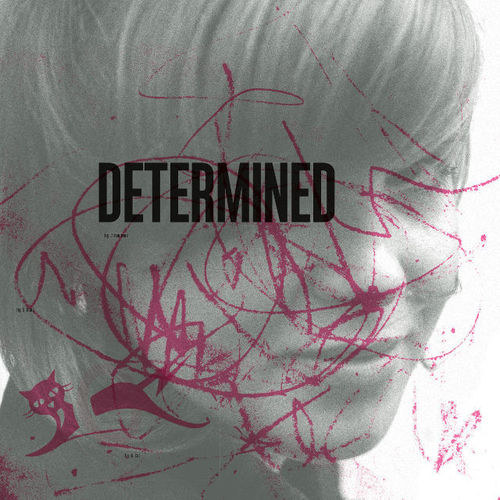 Veronika Kührová is a graduate of the Film Studies and Production Department at FAMU, and studied under the noted producer Jaromír Kallista. Her graduate project David (2015, dir. Jan Těšitel) screened at more than 20 international festivals and has received several prizes. She has produced more than 50 shorts and worked for Bionaut Films or Axmann Productions. In 2015 she took part in the Producer’s Workshop at Cannes, winning an Audiovision Producers' Association Prize the same year, and also participated in EURODOC 2017.

Kiruna - A Brand New World (documentary) - A creative documentary about the life in a mining town in Sweden, beyond the Arctic Circle.

My Unknown Soldier (documentary) - directed by Anna Kryvenko. An archival documentary about the occupation of Czechoslovakia by the Warsaw Pact armies in 1968 narrated from the perspective of an occupier — the unknown soldier.

Favourite Book: And the Ass Saw the Angel by Nick Cave

Approach to Filmmaking: I know the best.

Combination of 2 Colours: Grey and Pink

Dream: I’m standing on an enormous cliff above the sea shore. I’m looking at the emptied houses with no doors or windows on the beach opposite the cliff I’m standing on. It’s so quite everywhere. There’s no breeze, it’s sunny, and the sea is just ok. I watch myself from the beach standing on the cliff. I’m completely alone. Time has stopped. I know there’s a war going. I can hear it.