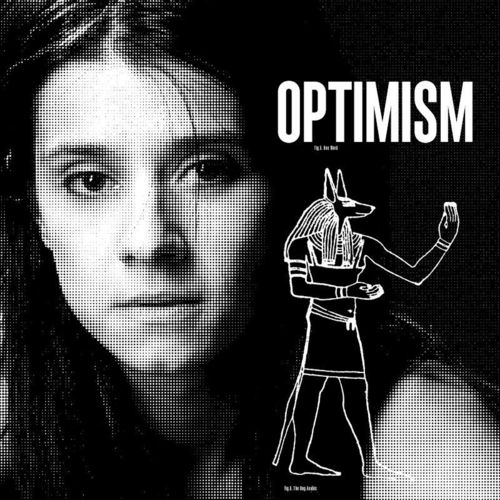 Born in 1977 in Sofia, graduated from National Academy of Theatre & Film Arts with a degree in acting and producing and later she won numerous awards as a film actress. She started producing theatre performances and, after co-directing and producing her film Because of Her, she and UK based director Mina Mileva set up the Activist38 production company. Receiving both national and international support and recognition, Mina and Vesela currently develop two co-productions with the UK and Germany.

Where is your Head - Dir. Nenko Genov, 7min., 2010, Bulgaria. Producer Winner of Audience Award in Copenhagen