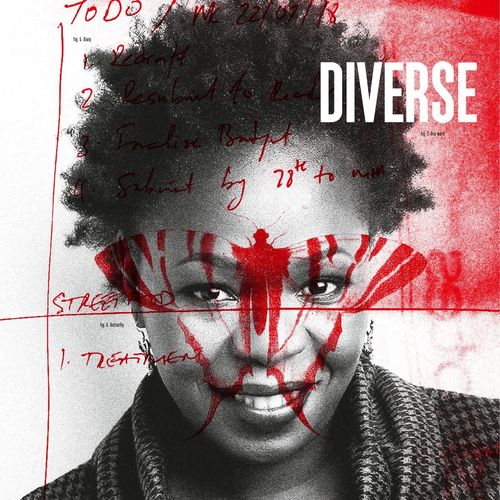 Victoria is an award-winning producer who initially trained as a solicitor and worked as a journalist. Her films continue to screen at festivals and on TV. Her film discovery app, Cues, which she founded in response to the difficulties faced by independent filmmakers to reach audiences, won the inaugural Canon Innovation award at the 2017 Rotterdam International Film Festival. She is now developing documentary and fiction feature projects with a variety of partners.

Born in New York, Raised in Paris (documentary) - a feature doc in post-production, premieres Spring 2019. Chronicles the rise of hip hop in France to become its largest market outside of America and an irritant to secularism.

The Catch (fiction) - a fisherwoman in Bissau discovers that the boxes of white powder, accidentally caught in her net are valuable when a cartel from Brazil offers to buy it back.

Street Food (fiction) - refugees in Italy set up a Street Food truck because Italians are anxious about refugees but love food.

Favourite book: A Time To Kill

A motto/ quotation defining your approach to filmmaking: Just do it

Combination of 2 colours: Red and black

Dream: All my teeth fell out