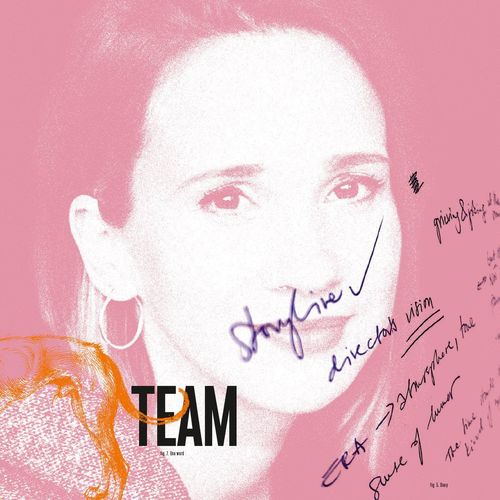 Viki Réka Kiss is a young producer from Hungary. She has worked at different companies – and as a freelancer – on a lot of different projects. These include both documentaries and feature films, such as the Academy Award-winning Son of Saul and the internationally acclaimed Men with Balls. Together with Julianna Ugrin, she produced A Woman Captured, which premiered at IDFA and Sundance. She is a Sarajevo Talents alumna.

It’s Not the Time of My Life - directed by Szabolcs Hajdu, 81 min, Hungary 2016; festival and sales coordinator.

A motto/ quotation defining your approach to filmmaking: Concept means everything

Combination of 2 colours: Orange and pink

Dream: Being able to "direct" a certain situation as if I were the director on a set. Being half asleep and half conscious, sometimes when I dream about something scary and dangerous, I suddenly realize that I can step up and be in charge of my own story.