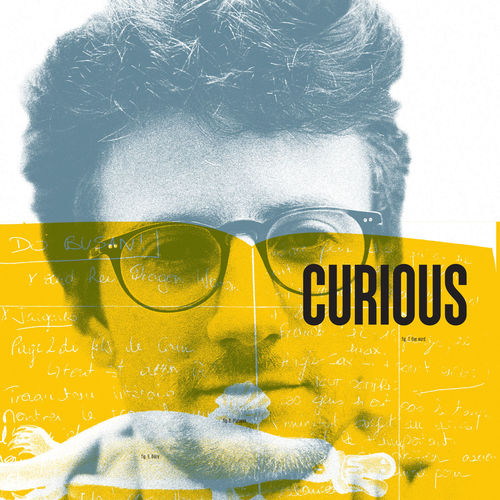 Originally from France, Vincent started his career in 2012 at Canal+. After an experience as a commissioning editor at France Télévisions, he worked at the production company Yami 2. He joined Savage Film as a producer in 2016 and now lives and works in Brussels. He is currently creating production companies in Belgium and France. Vincent studied law in France and the US, and holds a Master’s degree in film production from the University Panthéon-Sorbonne in Paris. He participated in Eurodoc 2018.

The Body of René - directed by Dani Abo Louh, in development; producer. Planned premiere for 2021.

A motto: “Hope for the best, expect the worst.” Mel Brooks

Object: All my books!

Dream: I know I’m a wild dreamer, but I don’t remember my dreams more than a few seconds.