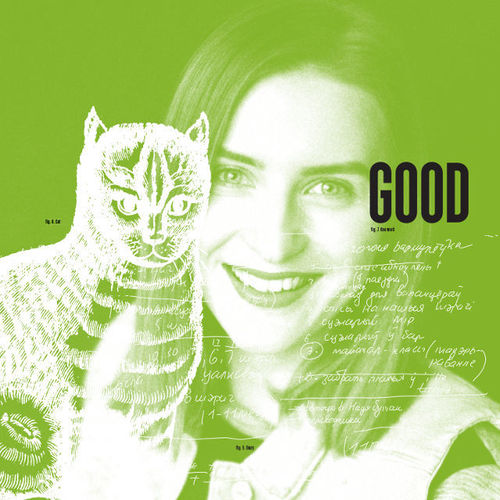 The producer Volia Chajkouskaya launched her production company Volia Films in 2016. She focuses on producing auteur documentaries of an experimental and creative nature, with beautiful cinematography and a clear director’s vision. She is also a founder of the Northern Lights Nordic Film Festival in Belarus, that takes place every April in Minsk and Vitsebsk and focuses on Northern European and Baltic fiction and documentary films. Starting this year, Volia Films also began doing world sales.

Celebration (Prazdnik) (documentary) - For nearly twenty years now one small Estonian town has organised a Ukrainian-themed fair, during which a beauty contest is held. This observational film explores whether beauty can be an object of co

The Road Movie (documentary) - It’s a unique film, edited from dashboardcam videos that are edited into an existential and funny flow of videos about life and people’s reactions. It was world premiered at IDFA.

My Granny from Mars (documentary) - directed by Aleksandar Mihalkovich. The film shows how harsh political events aff ect the life of an everyday person, the director’s grandma, who got trapped in Crimea.

Pure Art (documentary) - directed by Maksim Shved. The film explores the extraordinary phenomenon of cover-up graffi ti drawn by Belarusian communal workers to hide/censor the inscriptions and artistic graffiti on the walls.

Animal: Cat
Artist: Pieter Bruegel
Approach to Filmmaking: “The camera makes everyone a tourist in other people's reality, and eventually in one's own.” Susan Sontag
One Word: Good
Combination of 2 Colours: Green and White
Object: A chair
Dream: Just lately I had a dream about how I was in my apartment with my cat. And at some point, two bearded men appeared at the window. They were on a swing attached to some trees. The trees were green and fresh; the sun was shinning. The bearded men started to knock on the window, laugh and ask me to either let them in or join them. I was also laughing, and my cat was a bit shocked.