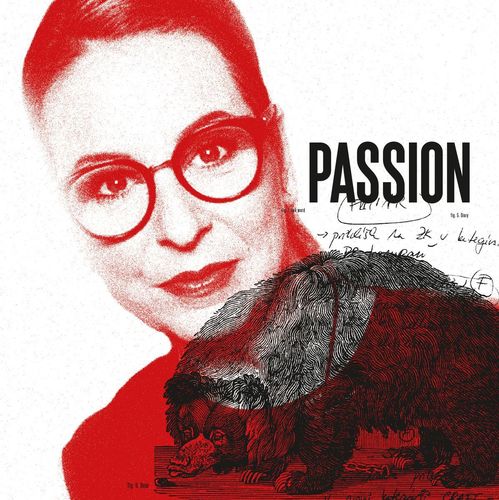 Wanda graduated from VSMU Bratislava in Film & TV production. From 2001 to 2006, she worked as general director of musical theatre Nova scena, where she produced more than 15 musicals. Between 2010 and 2012, she worked as a general director of Media Pro Entertainment Slovakia, which produced the entire local content for TV Markiza. She later established the production company Wandal Production and produced two feature films Colette directed by Milan Cieslar and The line directed by Peter Bebjak. This year, she became the president of the Slovak Film and Television Academy.

The Slavs (fiction) - A historical-mythological drama TV series about early Slavs who in year 620 AD decided to unite, to uprise against a dangerous enemy and to create their first empire...

The File (fiction) - A secret service agent wiretaps an apartment wherein an influential oligarch corrupts high-ranking politicians. What sacrifices will it take to reveal the biggest corruption scandal in central Europe?

awards / The Line / Wanda Adamík Hrycová / Karlovy Vary IFF / The Line was premiered in a main competition of KVIFF 2017 and the director Peter Bebjak won the Crystal Globe for The Best Director. - 08.07.2017

Favourite book: I like Paolo Coelho's books. Most of them.

Favourite artist: Can think of few. Each for a different reason.

A motto/ quotation defining your approach to filmmaking: Not only filmmaking, rather life – Be honest, passionate and work hard.

Combination of 2 colours: Black and red

Dream: I am sometimes scared of my dreams since they become reality very often. A déjà vu is the reflections of my dreams.