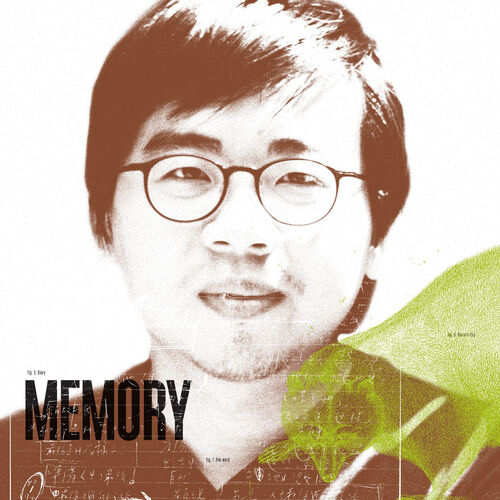 Yin-Yu has an MA from Tokyo Zokei University, and participated in the Grand Voyage documentary workshop held by Naomi Kawase. He founded Moolin Films (Taiwan) and Moolin Production (Japan); based in Okinawa, his trilogy project Wild Mountains Over the Sea is in progress and has been selected for several festivals including Doc Station — Berlinale Talents and Visions du Réel. He works as a director, producer, distributor, and is director of programming of Cinema at Sea-Ishigaki Island IFF.

Black Cattle (fiction) - directed by Tetsuichiro Tsuta, pre-production, JP/TW/US, 2022; co-producer. A fiction film inspired from a Zen Buddhism tale, a man and a cow living together in the mountain village in early 1900s.

Close to the Bone (documentary) - directed by Katsuya Okuma, in production, JP, 2021; producer. The filmmaker searches the remains of his lost relative, together with a man who's digging for the dead from the WWII Battle of Okinawa.

A World Imagined (documentary) - directed by Marcos Rodríguez, in production, AR/TW, 2021; co-producer. Taiwan immigrants moved to Argentina in 1970s are moving back to Taiwan when they settled their life there. Did they ever leave?

The Moon Represents My Heart (documentary) - directed by Juan Martín Hsu, 100 mins, AR/TW, 2021; co-producer. A personal journey of the Argentinian filmmaker of Taiwanese origin, returns to Taipei to film the reunion with his mother.

Green Jail (documentary) - directed by Yin-Yu Huang, 110 mins, TW/JP/FR, 2021; director/producer. The film portrays the last years of Grandma Hashima, who can tell the story of the notorious coal mine in Okinawa, 1930s.

Favourite book: The Sea of Fertility by Yukio Mishima

A motto: I just want to live a little bit stronger.

Combination of 2 colours: Brown and green

Dream: I dreamt of my protagonist in heaven talking with me after she died in the real world. She told me that we can wake up at 5am and go to their farm in the bank of river, and we’ll find what we want to shoot before others come.