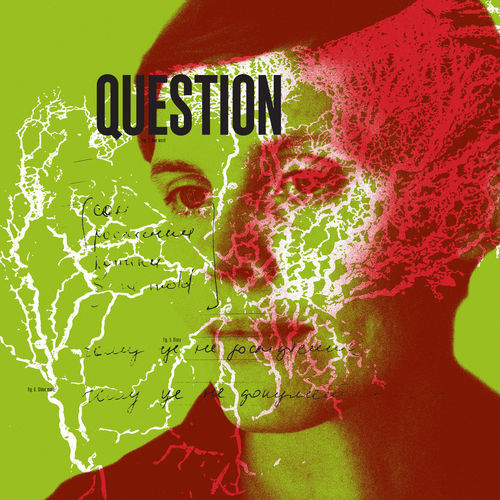 Yulia is a film producer, photographer, and queer activist. She founded the production company yutopia films in 2019. Before that, she produced three feature documentaries and number of shorts as an independent producer. She is an alumna of Berlinale Talents (2018) and EWA’s Mentoring Scheme for emerging women producers (2018). Besides filmmaking, Yulia works on collaborative artistic projects as a photographer and researcher. Her topics of interest as an artist/researcher are posthumanism and queer necropolitics.

Underwater (documentary) - directed by Oksana Kazmina, in early production; producer. Hybrid documentary about three female artists who deal with fears and violence caused by patriarchy in their lives and art.

Displaced Garden (animation / documentary) - directed by Kateryna Voznytsya, written by Darya Tsymbalyuk, in development; producer. Documentary animation about the experience of displacement of plants and people.

Today I Am Sad As Nezahualcoyotl (fiction) - directed by Valentina Petrova, in development; producer. Fiction horror about poverty, mental disorders and post-Soviet medicine.

Favourite song: Antony and the Johnsons – Another World

Favourite book: The Queer Art of Failure by Jack Halberstam

A motto: “This is a story of art without markets, drama without a script, narrative without progress. The queer art of failure turns on the impossible, the improbable, the unlikely, and the unremarkable. It quietly loses, and in losing it imagines other goals for life, for love, for art, and for being.” J. Jack Halberstam, The Queer Art of Failure

Dream: A black figure stands behind a half-closed door ready to attack me. I am petrified with horror. At some point, I admit I can’t fight it, relax – and let it in. After a short intense struggle, it settles inside me, dissolved in my cells. The horror disappears. Everything becomes calm and quiet. Then millions of fireflies burst out screaming, ‘She’s alive! She’s alive!’